Originally built in 1927, this historic building introduced Kelowna to passenger & cargo rail access which opened opportunities for a growing economy via the Kettle Valley Railway. Through the years of operation up until the late 1990’s the building had multiple owners all related to the CN railway. In 2011, Team Construction had the task of thoughtfully restoring this building to it’s former architectural character and creating a new home for a very popular pub! On the same property, a neighbouring 3400 square foot liquor store was constructed. 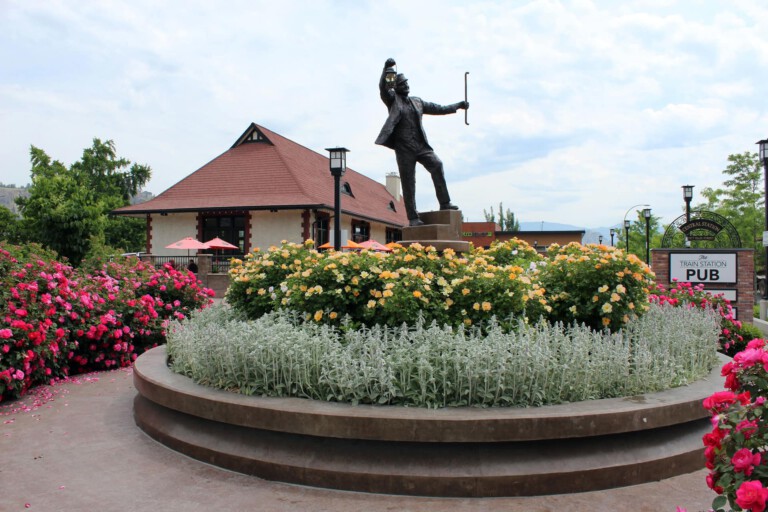 Take Your Project To The Next Level

With your concept and our full-service team led by Gold Seal Certified project managers, anything is possible. 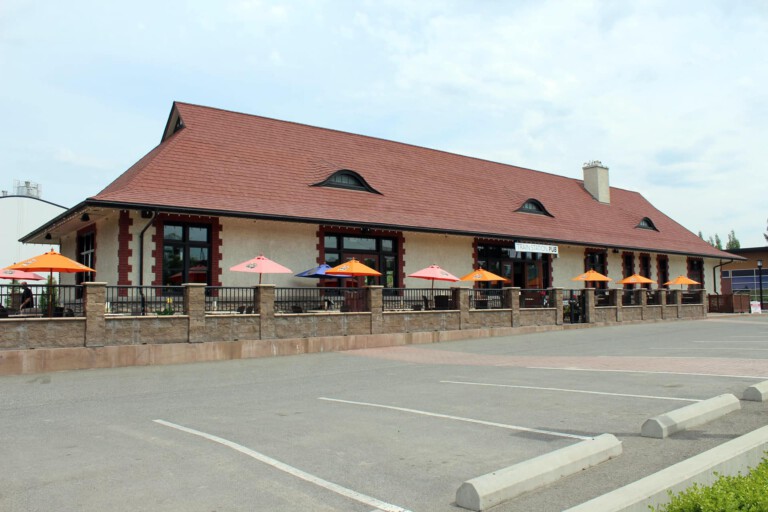